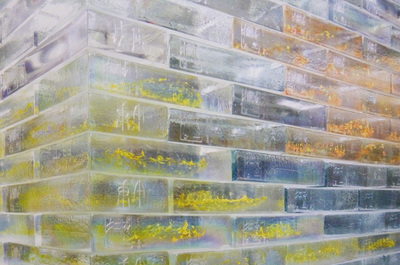 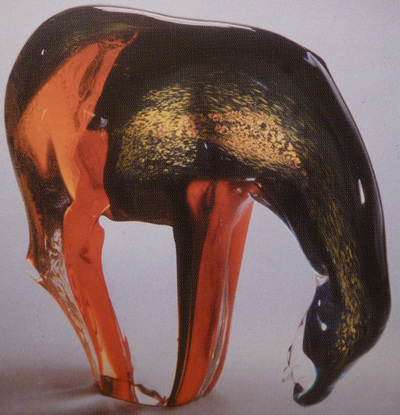 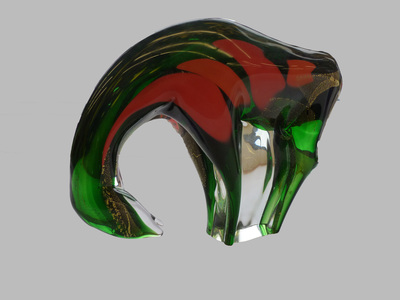 With artworks installed in four of the world‘s tallest buildings, as well as other major works of architecture, Shan Shan Sheng is an artist of great accomplishment. From the city where she was born, Shanghai, to an American city known for its architecture, Chicago, to the bicultural city of Hong Kong, Sheng is an artist whose universal messages can be appreciated anywhere in the world.

In her 25 years as a professional artist, she has spent the last 20 years working in the public art field. She has now completed over 30 large-scale projects in the states of California, Arizona, Massachusetts, Florida, New Mexico, Utah, Texas, Oklahoma and the cities of Chicago, Miami, Denver, Nashville and Charlotte as well as the international cities of Shanghai, Beijing, Taipei, Hong Kong, London and Venice. Her public art project “Ocean Wave” at port of Miami was awarded the best public art project by Americans for the Arts in 2007. In 2009, Sheng’s artwork “Bamboo Forest” at high speed train station, in Hsinchu, Taiwan, was awarded the best public art project by Minister of Culture, Taiwan.

Shan Shan Sheng has held over thirty one-woman shows in Europe, Asia and America. Most recently, her “Open Wall” project was including in the 53rd Venice Biennale as part of an exhibition organized by the International Association of Art, UNESCO, Italian Committee. In 2010 the Open Wall project is being exhibited at the theme pavilion Urban Footprint in the Shanghai World Expo, organized by the Shanghai Museum. Her works appear in selected public collections around the world including Harvard University, University of Massachusetts at Amherst, China National Art Museum, Beijing; Shanghai International Convention Center, Amoco Building in Chicago, Art Museum of South Texas, Berengo Collection, Venice, Italy and Shanghai Art Museum among others.

Shanghai born and San Francisco based artist Sheng attended Mount Holyoke College and the University of Massachusetts at Amherst where she earned her Master of Fine Arts Degree after which she went to Harvard University as an artist-in-residence for two years.